Many people are confused about what it means to be treated or evaluated by a psychiatrist vs. a psychologist. There are some similarities in that both of these professionals have trained and studied mental and behavioral health. Both of these professions focus on providing psychotherapy and counseling for patients. Both of these professions require significant training beyond undergraduate/college courses of study. The main difference is that psychiatrists are fully trained, licensed, medical doctors/physicians (D.O. or M.D.). After completing college, psychiatrists attend four years of medical school. They then train in an internship and later, a psychiatric residency. Post medical school training can last anywhere from three to seven years depending on the doctor’s subspecialty (child psychiatry, geriatric psychiatry, forensic psychiatry, general psychiatry, etc.). Psychiatrists are highly trained in biology and neurochemistry, especially focusing on brain chemistry, brain anatomy, and their correlation with the human mind. Psychiatrists diagnose and treat mental illness. They prescribe psychiatric medications. Many psychiatrists have staff privileges in hospitals and work on inpatient psychiatric units treating the acutely mentally ill. Psychiatrists are often leaders of a multidisciplinary treatment team, which may include psychologists, counselors, family practice physicians, and other health providers.

The training of a psychologist is very different from that of a psychiatrist. Psychologists also complete undergraduate training/college, usually receiving a bachelor’s degree. They then go on to receive a Ph.D. through further graduate studies, usually in a university setting. Psychology training focuses extensively on psychotherapy and the use of behavioral interventions. They also learn and study psychological testing. In contrast to psychiatrists who focus on biology and neurochemistry, psychologists focus mainly on behavior. After completing a Ph.D., a psychologist may do an additional one- to two-year internship in order to become fully licensed.

In summary, psychiatrists are licensed trained physicians who focus on the neurochemistry and biology of mental illness vs. psychologists who are non-physicians, obtain Ph.D. degrees, and focus on human behavior. Usually, psychiatrists prescribe medications and psychologists do not prescribe medications, although that has changed in some parts of the country. 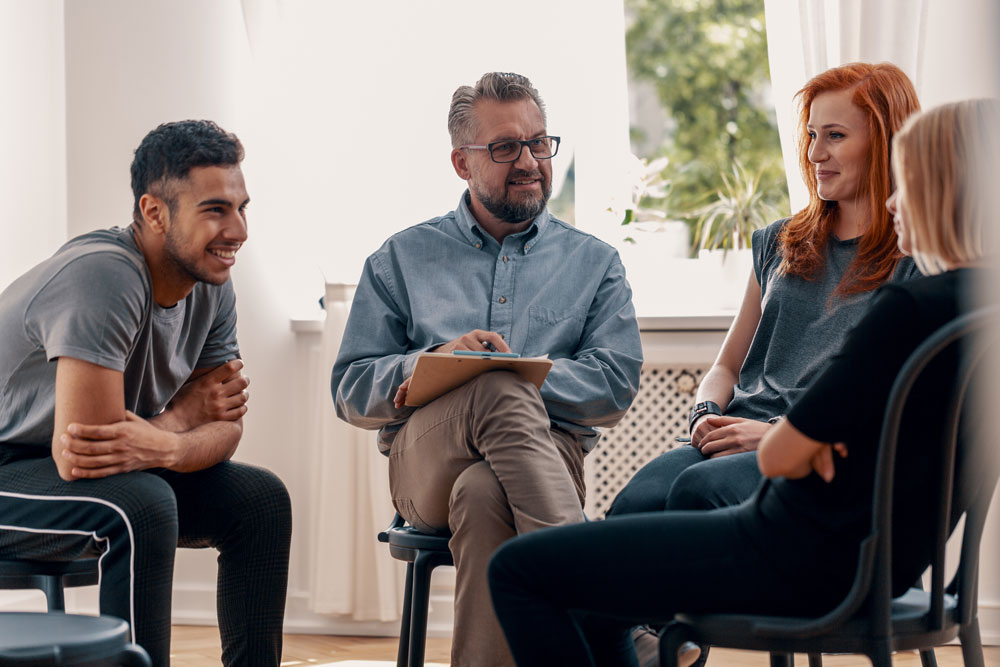